By Chris Brown on February 20, 2014 in Passerelles 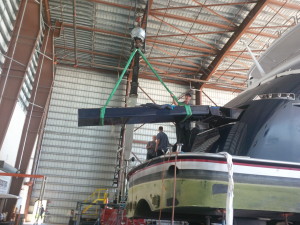